The Presbyterian Church on Princess Anne in downtown Fredericksburg, was founded in 1808. This church is the site of where General Robert E. Lee and General Thomas “Stonewall” Jackson planned the Battle of Fredericksburg. After the battle, the church was used as a hospital. During the aftermath of the battle, Clara Barton, later founder of the Red Cross, volunteered at the field hospital in the sanctuary to care for wounded soldiers. 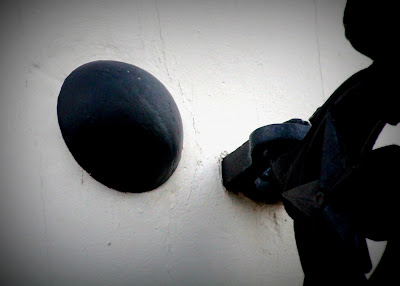 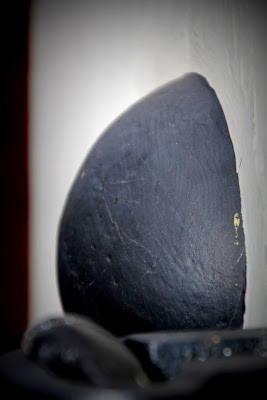 I was curious as to if the cannon balls had really been present in their current places since the war.  I found these two old photos dating back to at least the 1920's in which two small black dots can be seen in the same places. 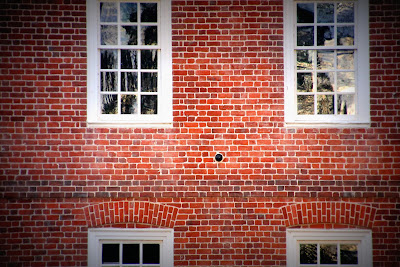 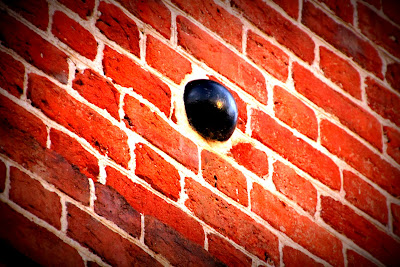 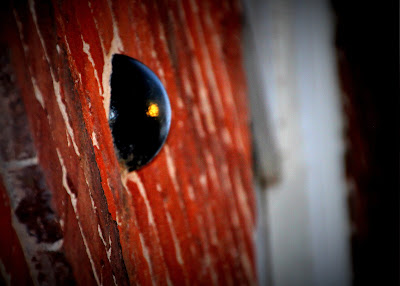 Supporting the authenticity of this cannonball, the 1920 photo below does show a black dot in the exact same place as the current cannonball. 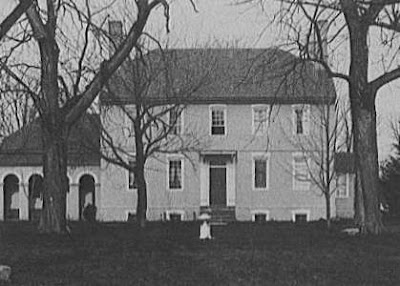 People what know me...